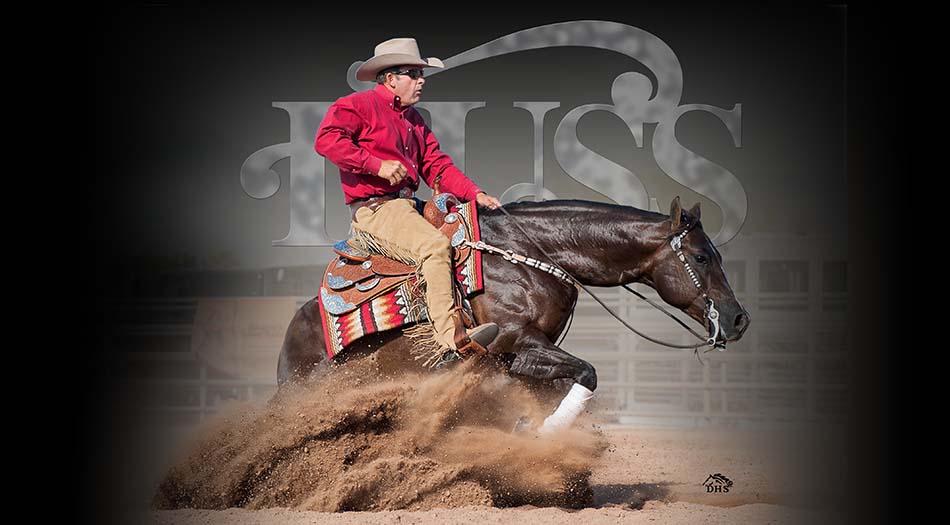 Dan's career in the saddle spans over 30 years...

Dan married Wendy, also a graduate of Findlay, they remained at the University in a teaching capacity for almost 20 years. 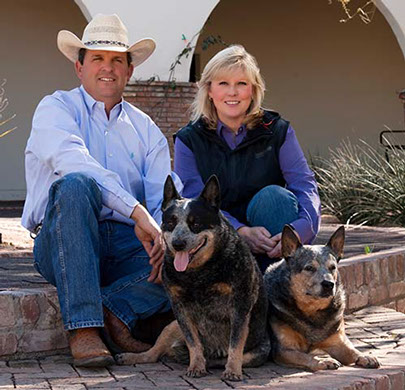 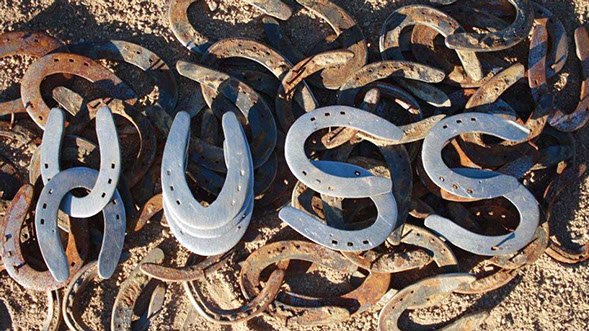 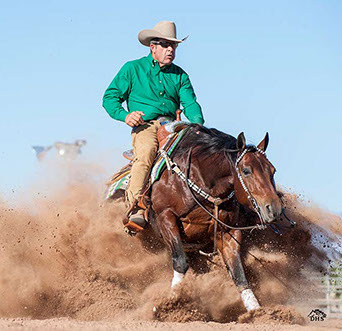 Dan wanted to implement the training process he had developed at Findlay   for his own facility. He began by breaking down each maneuver into one or two steps, moving the client on to the next step once they have mastered the first. This helps promote consistency as well mentally compartmentalizing each maneuver.

Dan and Wendy left Findlay to start training for Double Run Farms, owned by Monica Watson in North Carolina. While there, Dan was instrumental in training one of the most well known sire's in the Reining horse industry, Wimpys little Step, who would go on to win the 2002 NRHA Futurity.

Their next move took them to Chicago, Illinois where they spent 3 years, developing a successful training program for Non Pro rider, Jose Vasquez.

In 2006 they were able to set up their own training barn at Even Odd Farms where they stayed until the big move to sunny Arizona which seemed the best place to be with the growth in the reining industry.

Dan and his clients were competing with confidence and bringing home titles and in 2014 they made the move to an even larger facility.

As a top open rider Dan has proven to be very successful at coach for top level non pros, derby and youth riders. The list of wins by the their clients is very impressive and many of them make the trip to Arizona solely to train with at Huss Performance Horses.

Dan offers Sale Prep of 2 year olds and older for either for Private Sales or Auctions, assisting our customers to ensure that at the highest resale value is achieved.

Come visit us a the ranch, we always have a great selection of exceptionally bred and ready to ride sale horses. 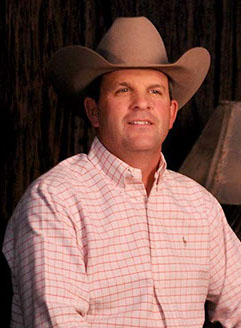 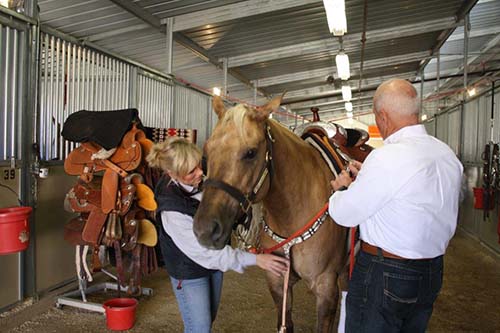 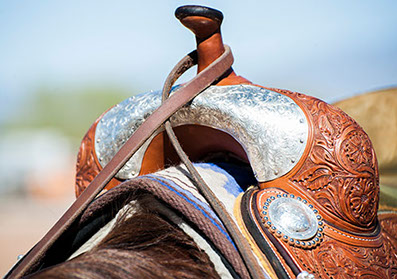 Dr. Otto Stanislaw has owned, Equine Veterinary LLC since 2005.  He is a fully mobile practice bringing veterinary services using state-of-the-art diagnostic technologies.  Dr. Stanislaw provides Huss Performance Horses with compassionate care, and reliability with on the farm convenience.  Dr. Stanislaw draws from more than thirty years of equine industry as both an owner and exhibitor.